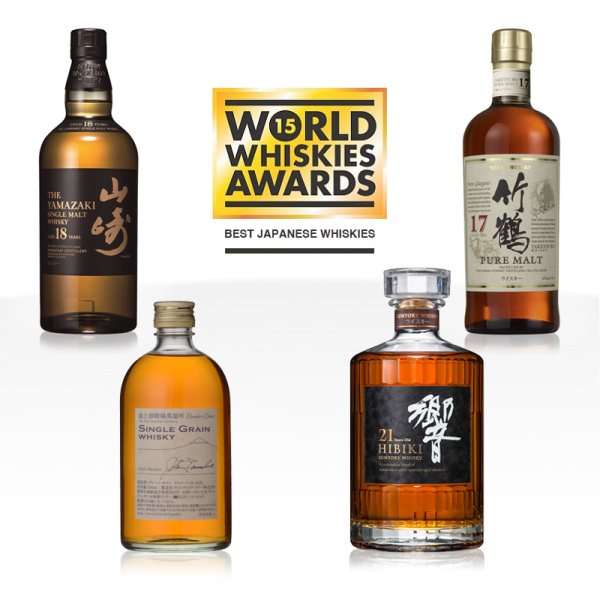 The results of the World Whiskies Awards 2015 Japanese whisky category have been announced ! 4 winners whiskies will go to defend the colors of Japan in their category at the final stage held on 19 March in London, and try to win the coveted WWA title of "Best Whisky in the world" 2015.

This year, 43 Japanese whiskies from all categories, with a large majority of Suntory and Nikka, participated to the first stage of the World Whiskies Awards 2015 competition.

There are 4 main categories (Single malts, Blended malts, Blended whiskies and Grain whiskies) and each of them, except for the last category, were subdivided by age into 4 sub-categories ; no age statement, 12 year old or less, 13 to 20 year old, and finally the 21 year old and more.

The winners of the age subcategories are then compete in all four major categories for the title of best Japanese whisky.

Without further ado, here are the results of the World Whiskies Awards 2015 Japanese whisky category : 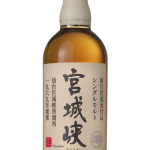 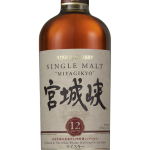 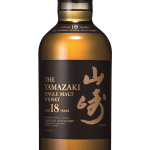 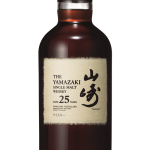 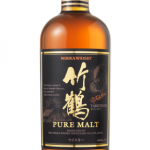 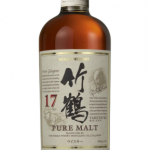 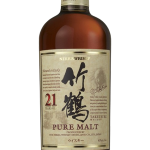 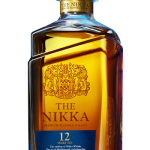 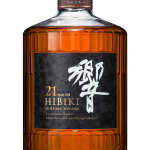 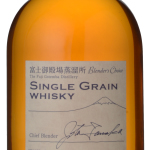 Although all the award-winning whiskies deserve it because of their quality, we feel a little regret that a large majority of the winning whiskies are Suntory's or Nikka's products, not very surprising and in our opinion not very exciting.. We would have liked to see an Ichiro's Malt (Chichibu distillery) or Mars Whisky (Shinshu distillery) win a title, and then going to confront to the other best whiskies of the world, in order to pay tribute to the great work of the teams of these small distilleries, which are, unfortunately, developping in the shadow of the two famous mastodons.

Finally the 4 winners will proudly represent Japan and try to win the ultimate title of "Best Whisky in the world" in each of their category, during the final of the World Whiskies Awards 2015.

Except for the Kirin Fuji Gotemba Blender's Choice, all the others winners have already been rewarded many times especially during the WWA, but will they be able to stay in the spotlight ? The response on March 19 ...