After releasing its very first single malt in late 2020, the young Shizuoka distillery founded in 2014 by Gaiaflow, presents its second whisky : the single malt Prologue W.

Nestled in the heart of a preserved natural setting on the banks of the Nakakouchi River in the Tamagawa region, Shizuoka is equipped with three pot stills : one Japanese-made pot still having been used at the mythical Karuizawa distillery named K, and two Scottish pot stills, a brand new one and a wood-fired one named W. 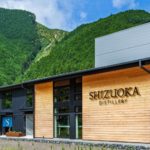 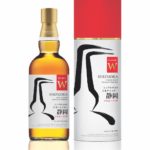 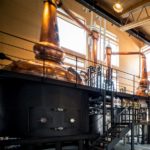 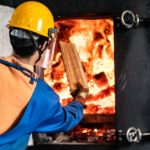 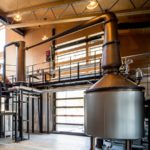 Prologue W is a blend of single malts distilled in this famous W traditional wood-fired pot still which uses wood from the surrounding forests. This whisky is made from three different types of barley : Japanese malted barley, peated and unpeated scottish malted barley, and beer malted barley from Germany.

Aged for three years in ex first-fill bourbon barrels, Prologue W was bottled at 55.5% natural cask strength, in 5,000 copies that will be available in Japan from June 19, 2021, and maybe this time some of them will be released overseas ? Wait and see...