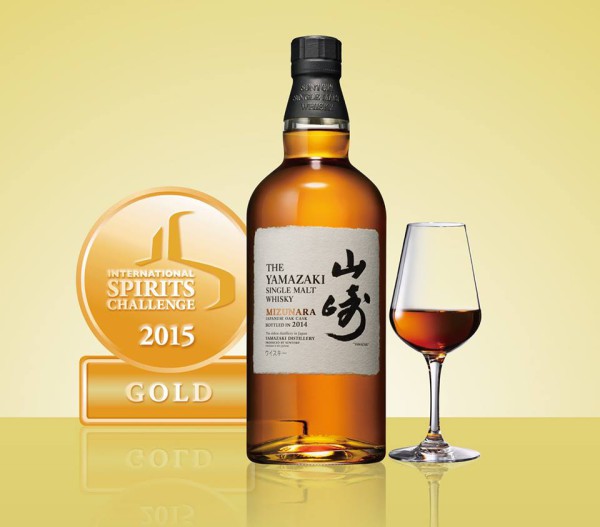 Results of the International Spirits Challenge 2015 were announced a few days ago ! And Japanese whiskies were once again widely rewarded.

Created 20 years ago, the ISC is an international competition which involved a large majority of spirits producers from all around the world. For 7 consecutive days, a panel of 50 spirits industry professionals blind tasted all samples in competition to assign a score and in the end a medal.

This year Japanese whiskies represented by Suntory, Nikka and Kirin have won a total of 32 medals including 14 gold.

Suntory totals a little over half of the awards with 17 medals including 4 gold and 13 silver, but the best awarded is Nikka with 8 gold and 5 silver. Kirin with their whiskies produced in Fuji Gotemba disitillery located at the foot of the famous Mount Fuji, won 2 gold medals well deserved.

The full results of the International Spirits Challenge 2015 are available on www.internationalspiritschallenge.com.