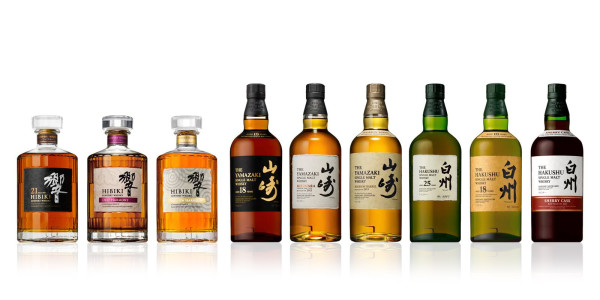 Each year many international competitions rewarding players in the world of spirits take place, which one of the most prestigious is the International Spirits Challenge (ISC). And once again a total of 22 Suntory whiskies are rewarded !

9 gold medals and 13 silver were attributed to Suntory whiskies at ISC 2014, held in the UK, and in which 400 whiskies from all around the world were tested blindly by a jury of 11 spirits industry professionals such as master blenders or distilleries managers.

Here are the nine gold medals won by Suntory : 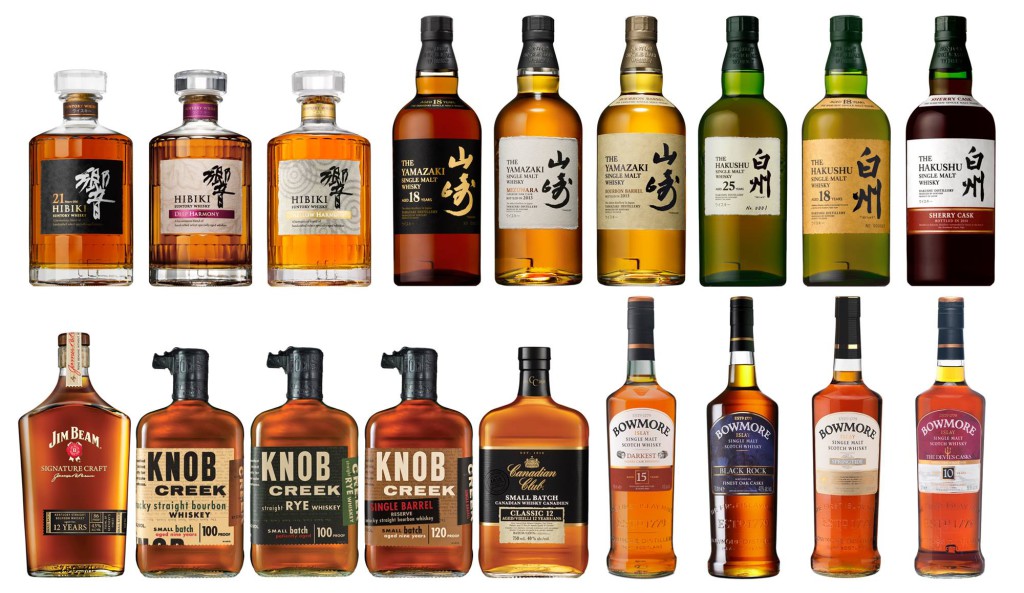