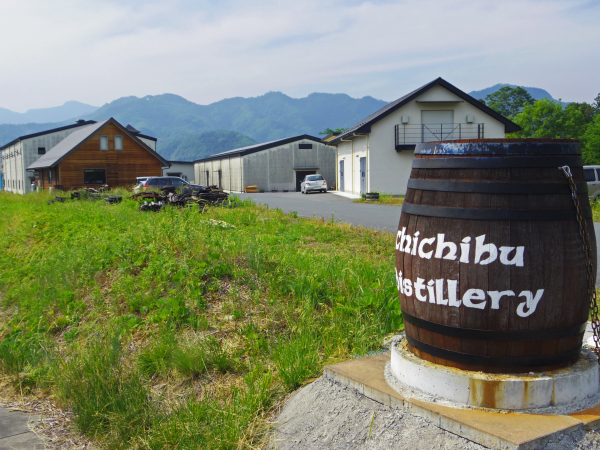 The results of the Malt Maniacs Awards 2015 have just been announced ! This year only two Japanese whiskies have been awarded, and it's neither a Nikka nor a Suntory, but a single malt from the more and more famous Chichibu distillery.

Malt Maniacs is a community founded in 1997 by and for whisky enthusiasts, whose organizes every year since 2003 its own whisky competition, today one of the largest and most awaited.

For about two months, 200 bottles are blindly tasted by a panel of 11 judges amateurs and each whisky is given a rating of 100. Only bottles obtaining a score above 80 are classified.

Alongside the ranking notes, Malt Maniacs Awards attribute specific rewards depending on the price category of whisky. There are 3 categories :

We distinguish 5 awards in each category:

This year, Chichibu distillery is in the spotlight with a triple reward including two silver medals for The Peated 2015 (note 86) and Chibidaru 2014 (note 85) which is doubly rewarded with the title "Best Natural Cask" in the Premium Whisky category. 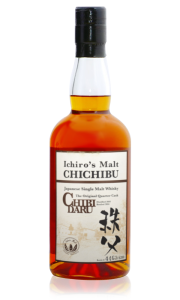 For those who would like to taste these whiskies, they are unfortunately already out of stock everywhere, including in Japan, but it sometimes remains a few bottles available on the Japanese second hand market, but at collectors prices that may rise later due to these new rewards.

The full results are available on Malt Maniacs.com.