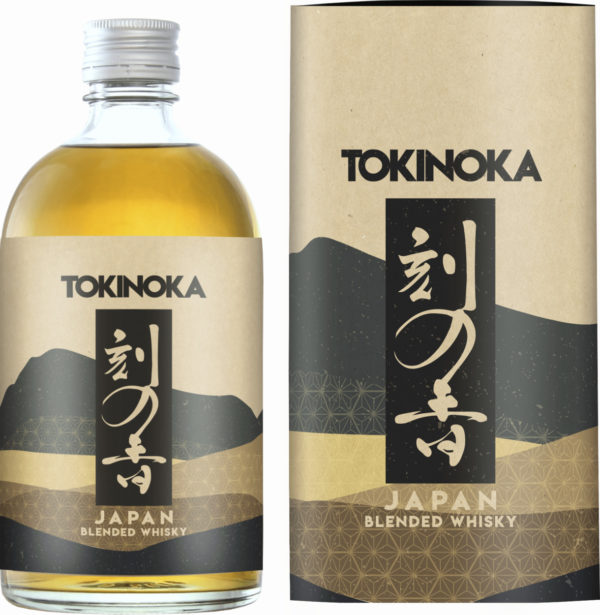 Produced by the White Oak - Eigashima distillery, Tokinoka whiskies are getting a new look with a new visual identity delivered through new cases and new labels.

Specially created for Dugas, the Tokinoka brand, which means "perfume of time" in Japanese, is composed of a blended whisky declined in 3 versions ; Tokinoka Blend, Black and Black Sherry finish.

A basic version of Tokinoka, this blend is a blend of single grains and single malts aged in ex-bourbon, sherry and shochu casks. An important place is given to the single grains which are the majority in the composition of the blend. 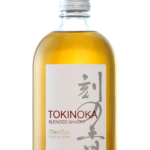 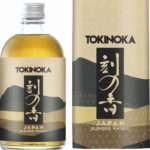 Richer in malt, Tokinoka Black is a blend of 50% single malts and 50% single grains aged in ex-Bourbon, Sherry and new oak casks. 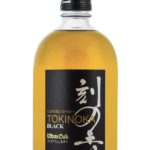 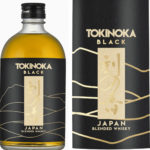 This limited edition of Tokinoka Black has benefited from a 6-month maturation finish in ex-Oloroso Sherry casks before being bottled. 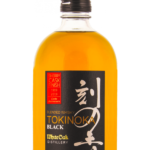 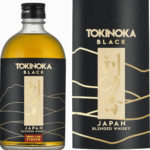 Eigashima is a sake producing company with a long tradition dating back to 1679, and is the owner of the White Oak distillery. While Masataka Taketsuru, considered the father of Japanese whisky, was in Scotland to learn the secrets of Scotch whisky, the brewery obtained the first license to produce whisky in Japan under the White Oak Whisky brand in 1919.

After a few unsuccessful attempts, it was not until 1961 that Eigashima began to produce its own malt whisky seasonally using small Japanese-made stills. It was not until 1984 that a distillery entirely dedicated to the production of whisky was erected in a separate building.

The whisky market in Japan had been booming since the 1970s, when it began to decline until 2008 due to successive economic crises and the application of new taxes on spirits. The distillery had no choice but to adapt by limiting whisky production to 30,000 liters per year.

In recent years, prospects have been good for future growth, which Mikio Hiraishi, owner of the distillery, intends to take advantage of with the Tokinoka blend and Akashi whiskies.