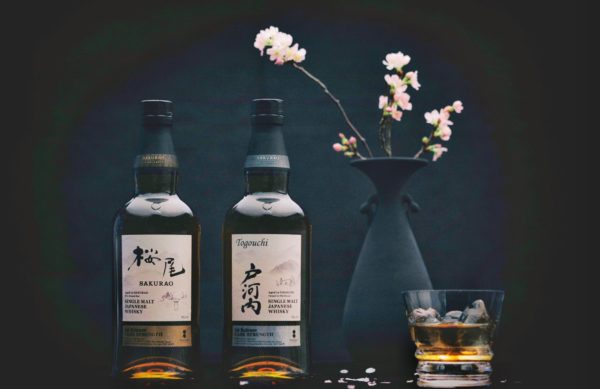 Renamed Sakurao Brewery and Distillery, Chugoku Jozo company specialized in the production of alcoholic beverages which was founded in 1918 in the Hiroshima area, started to produce whisky with the famous Togouchi blends composed of imported whiskies and aged in an exceptional place, an old railway tunnel nestled in the heart of a lush forest.

After years of perfecting the art of blending, in 2017 the decision was made to produce Japanese whisky with the founding of the Sakurao distillery built in the town of Hatsukaichi, located on the Seto Inland Sea in Hiroshima Prefecture. 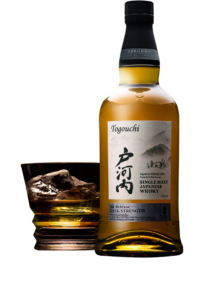 Four years later, the distillery unveils its first two single malts distilled on site but aged in two different places: in the distillery's own cellar for the Sakurao, and for the Togouchi the casks have been transferred to the famous railway tunnel located in the city of Akiota where the imported whiskies used for the production of the Togouchi blends are already aged.

Scheduled for release in July 2021 in Japan and a little later in the rest of the world, these two new 100% Japanese single malts meet the specifications recently set by the JSMLA, the Japan Spirits Producers Association. The history of the Sakurao distillery is just beginning and many new products such as single casks will be released in the coming months.