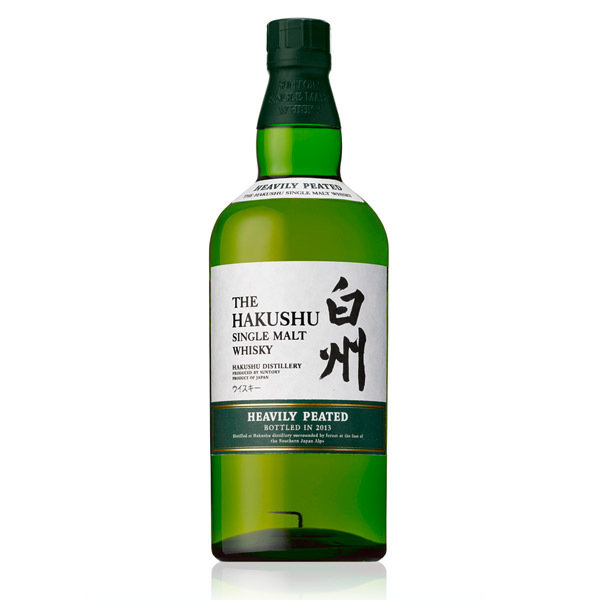 The Hakushu Heavily Peated is back !

One year after its first edition, Suntory announced the release on July 2 of the Hakushu Heavily Peated 2013 !Hakushu, Suntory second distillery, celebrates its 40th anniversary this year. Located in the heart of the japanese Alps in Yamanashi prefecture, it produces whiskies with green and fresh aromas repeatedly rewarded in many international competitions.

The Heavily Peated 2013 is a very peaty version of the no age statement single malt Hakushu, but it's produced in limited quantities with 3000 bottles, all reserved for the domestic market. Sold 9000 yen this unchill-filtered whisky bottled at 48% ABV, will be sold at least as well as his cousin the Hakushu Sherry Cask 2013.

The Heavily Peated 2013 is a quality whisky, the peat will delight fans of Scottish islands whiskies, but still remains a bit expensive for a non-aged single malt.