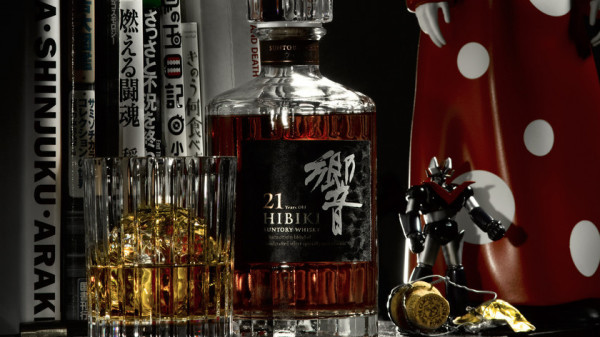 My first sip of a great Japanese single-malt whisky was back in 2004, when the 18-year-old Yamazaki was first introduced into the U.S. I found its suave smoothness and elegance as sleek as a new Lexus. It had the familiar spicy, caramel-and-honey notes of a luxury single malt from Scotland but with its own exotic appeal from partial aging in Japanese mizunara oak...