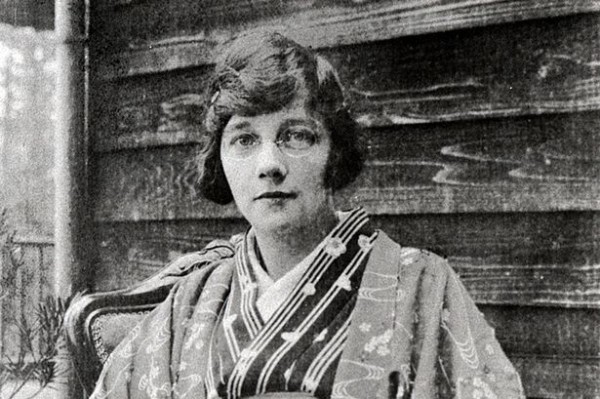 Rita Taketsuru is the Scots woman who took whisky to Japan

FEW know her name in Scotland but in Japan Rita Taketsuru is a legend.

The doctor’s daughter, from Kirkintilloch, near Glasgow, is hailed as one half of a pioneering couple who took whisky to Japan, where their distillery is today creating drams hailed as the best in the world.

In 1920, Rita married chemistry student Masataka Taketsuru and together they took the secrets of Scotch to the Land of the Rising Sun...