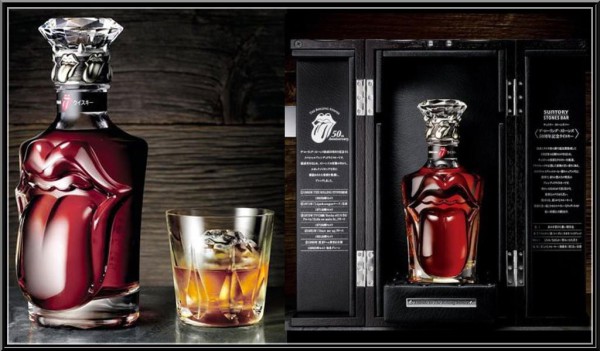 To celebrate the 50th anniversary of the formation of the world-famous rock band The Rolling Stones, Suntory Liquors will release a limited edition of its blended whisky Rolling Stones 50th Anniversary Whiskyas part of the Stones Bar series on October 30, limited to 150 bottles.

Now, to commemorate the 50th anniversary of the formation of this legendary rock band, Suntory will release a new blended whisky, The Rolling Stones 50th Anniversary Whisky as part of the Stones Bar series...