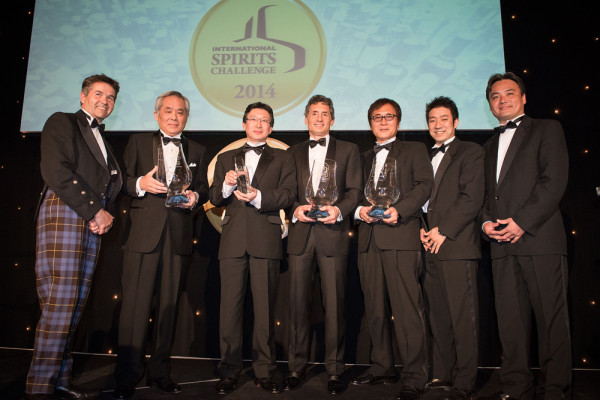 After the medals announced last month, the International Spirit Challenger organized this Monday the annual awards dinner in which trophies are also unveiled.

ISC Trophies reward the best of the best, ie the product or the company that stands out particularly among the gold medal in its class.

On the Japan side, once again Suntory emerge with a new trophy, the second in a row, for the excellent Hibiki 21 Year-Old but also a very first trophy for the Japanese vodka, Ao Vodka (a vodka distilled in Japan and made exclusively of Japanese rice).

More impressively, Suntory is again sacred "Distiller of the Year" for the third year in a row and for the fourth time since 2010!