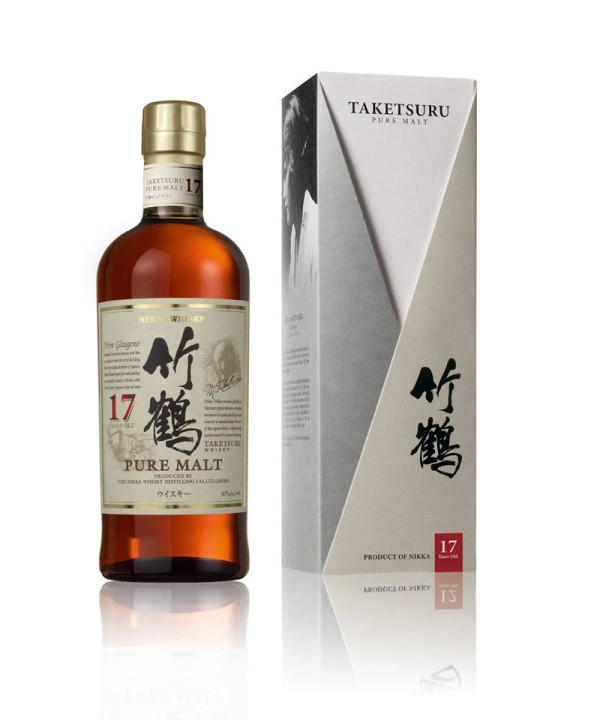 The full results of the World Whiskies Awards 2015 were released on 19 March in London during the great announcement event, and among all Japanese whiskies in competition in their respective categories, only one shot out of the game by winning the title of World Best Blended Malt 2015.

For the third time in the last four years, Nikka Taketsuru 17 year old who also won the title of Best Japanes Blended Malt 2015, has been given the supreme title of World Best Blended Malt 2015 by experts of the jury of the World Whiskies Awards organized by Whisky Magazine.

A blended malt is a mix of single malts coming from different distilleries. Taketsuru is a blend of the best single malts from Yoichi and Miyagikyo distilleries, both owned by Nikka Whisky.

Created in 2001 in honor of Masataka Taketsuru creator of Nikka and founding father of Japanese whisky, this multi awarded blended malt remains accessible in price (about 100 € in Europe) and availability in liquors shops, for exemple you'll find it on the dedicated online shop Uisuki.com.

So give you a chance to also enjoy Nikka Taketsuru 17 year old, the World Best Blended Malt 2015 !

The full results of the 2015 WWA on WorldWhiskiesAwards.com